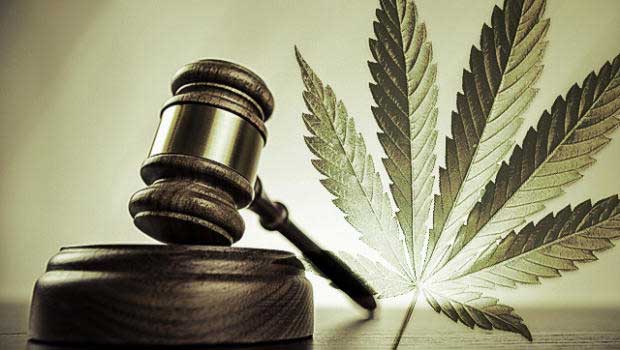 Prison or death can await tourists when smuggle drugs abroad

Everyone has at some time read a news story about a tourist being duped into carrying illegal drugs in their luggage. Most time, according to the tourist, they were completely unaware of the contents of the package that they had agreed to deliver as a favour to the new buddy they’d met during their vacation. There was usually some simple and usually believable story that the tourist had been given as to why the innocent parcel needed to be delivered and why the parcel owner was unable to do so. Unfortunately for many trusting tourists, they believed the drug delivery scam and later ended up languishing in a foreign prison – or much worse, being sentenced to death. 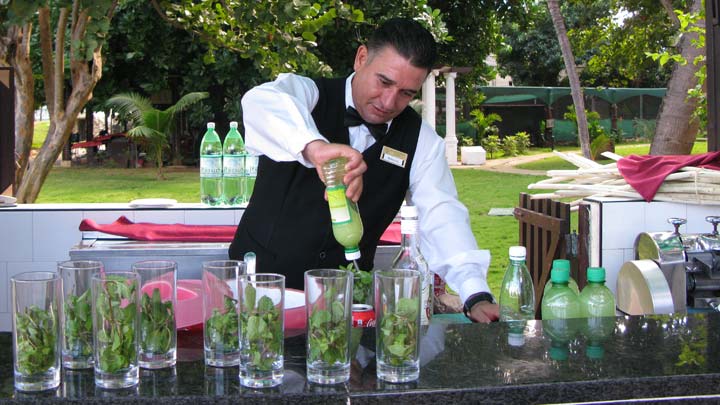 A recent case of a British woman vacationing in Bali, showed an even uglier side as the grandmother said she had been threatened by a drug trafficking gang in Bali, Indonesia that warned if she didn’t agree to smuggle a sizable package of cocaine that her family would be harmed. Despite her defense, she was sentenced to death and now the British government in trying to intervene in her case. 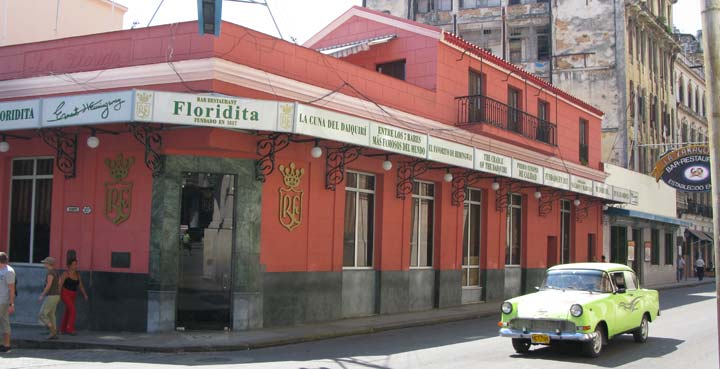 Since 1998, five foreigners have been executed in Indonesia, all for drug-related crimes. Around the world, a dozen U.K. citizens have been either sentenced to death or are facing execution. According to Canada’s Department of Foreign Affairs there are 1,799 Canadians being detained outside of Canada and 37% of those have been charged with drug-related crimes.

When you travel abroad, you are subject to the laws of the country you are visiting. If you get caught with illegal drugs, being a foreigner or not knowing the local laws is no excuse. Your citizenship does not give you immunity or preferential treatment in other countries. Embassy and consular officials have few options to help you if you get into criminal troubles abroad. They can provide assistance and support, but they can’t override the decisions of local authorities nor cam they arrange for your release.

Most countries, including the United States, have a zero-tolerance policy with respect to illegal drugs, which means that very severe penalties are imposed for the possession of even a small quantity.

Examples of penalties around the world for serious drug charges include:

Even Prescription Drugs Can Cause Problems Abroad

Most of us know that “recreational” drugs, like marijuana, cocaine and ecstasy, are illegal almost everywhere. But in many countries, prescription drugs and medical supplies that are legal and readily available in the United States or Canada may also be considered illegal or arouse the suspicions of local customs officials.

– Do not under any circumstances agree to transport another person’s luggage or package for them!

– Inspect your luggage before leaving a country to make sure that no item has been put in it without your knowledge or consent.

– Choose your traveling companions wisely. Use common sense and trust your instincts when making new foreign friends during your travels.

– Never pick up hitchhikers or cross an international border with someone you don’t know or trust.